The Sony α9 (the α is sometimes spelled out as Alpha), Model ILCE-9, is a full-frame mirrorless interchangeable-lens camera. It was Sony's flagship camera as of 2017. The camera is not the successor to the α7 line of digital cameras but supplements it. Announced on 19 April 2017, the α9 is characterized by Sony as a true professional mirrorless camera system. The α9 is being compared with the Nikon D5 and the Canon EOS-1D X Mark II.Sony initially priced the α9 at $4,499 with an availability date in May 2017.
The headline feature of the α9 is the 20 frames per second with a buffer of 240 raw or 362 JPEG images. This is accomplished without temporarily blacking out the finder for each exposure, unlike a DSLR.
Purchase a Ilce-9


The text above came from the ILCE-9 article on Wikipedia, licensed under the CC-BY-SA license.
MCM are in no way affiliated or endorsed by anyone associated with this topic.


Images taken by the Ilce-9 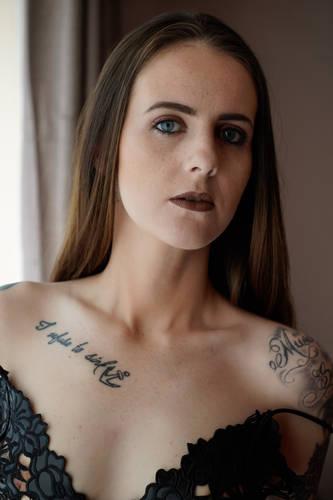