The Sony α55 (model variants SLT-A55V with GPS, SLT-A55 without GPS depending on country) is a midrange-level SLT camera, released in August 2010.

Its design is novel due to its being the first digital single-lens translucent camera (SLT), along with the Sony α33. As an SLT it employs a semi-transparent mirror instead of an opaque mirror, which enables phase detection autofocus in live view.
The design also replaces the optical viewfinder present in conventional DSLR with a high-resolution electronic viewfinder. The translucent mirror is fixed in position so does not have to flip up to take a still image, enabling rapid continuous shots of up to 10 frames per second. The static mirror also eliminates "mirror slap", the noise produced by the movement of the mirror during a shutter actuation, making the A55 quieter than standard DSLRs.
The A55 is one of the first four Sony Alpha DSLR / SLT cameras with video mode included, capable of 1080i. It is also capable of shooting 1080p at 30fps. The SLT design means that it is capable of using phase-detection autofocus during video recording. It has body-integrated image stabilization, and a 16.2 MPx APS-C CMOS sensor.
The camera's body-integrated image stabilization produces heat, causing the camera to stop video recording after these recording times:
Purchase a Slt-a55v


The text above came from the SLT-A55V article on Wikipedia, licensed under the CC-BY-SA license.
MCM are in no way affiliated or endorsed by anyone associated with this topic.


Images taken by the Slt-a55v 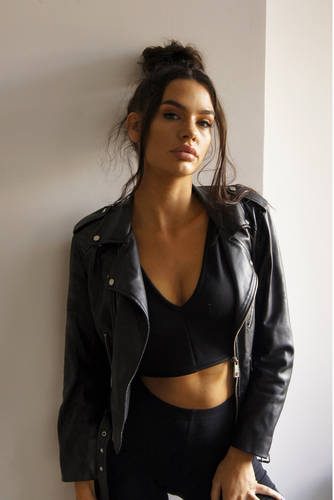 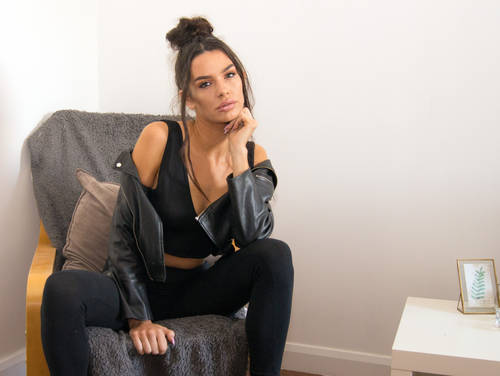 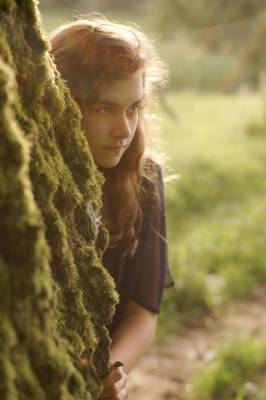 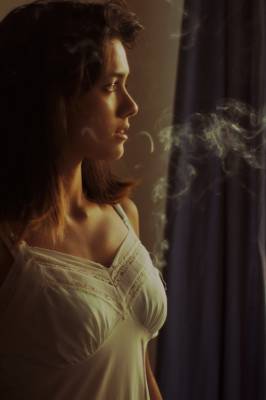 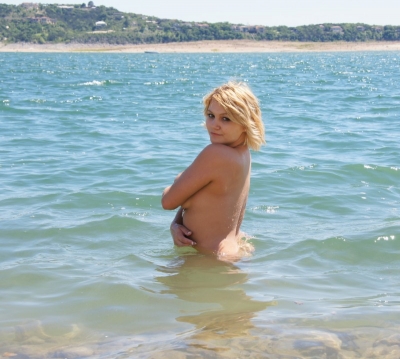 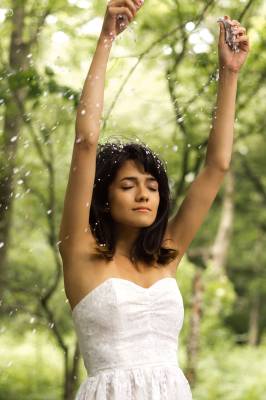 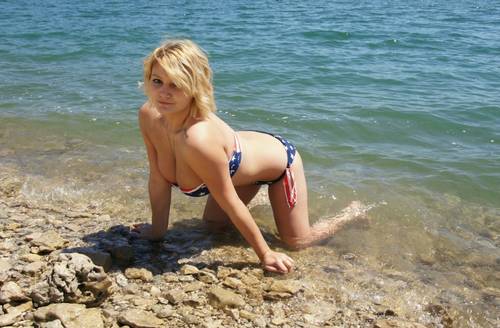 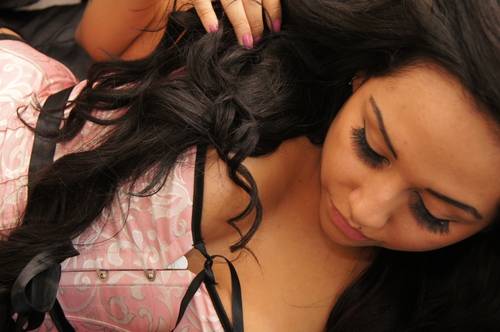 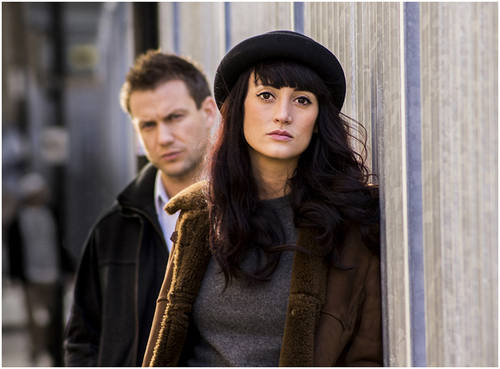