About the Pentax K-m

The Pentax K-m (called K2000 in U.S.) is a 10.2 megapixel digital single-lens reflex camera, announced on September 22, 2008 at the 2008 photokina trade show along with the DA-L series of lightweight, inexpensive lenses. It was discontinued in November 2009, being replaced by the more recent Pentax K-x.The K-m is considered a compact and entry-level model. It is significantly lighter than other Pentax DSLRs, lacks the weather sealing of the contemporaneous K200D and K20D models, and is intended to be sold with lightweight DA-L-series lenses. It does offer some improvements over the K200D, however, notably a maximum sensitivity increased from ISO 1600 to ISO 3200 and a slightly faster burst mode.The MSRP of the Pentax K2000 is $699 with DA-L 18-55mm f/3.5-5.6 kit lens and AF200FG external flash unit.
Purchase a Pentax K-m


The text above came from the PENTAX K-m article on Wikipedia, licensed under the CC-BY-SA license.
MCM are in no way affiliated or endorsed by anyone associated with this topic.


Images taken by the Pentax K-m 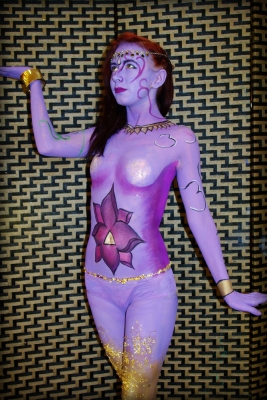 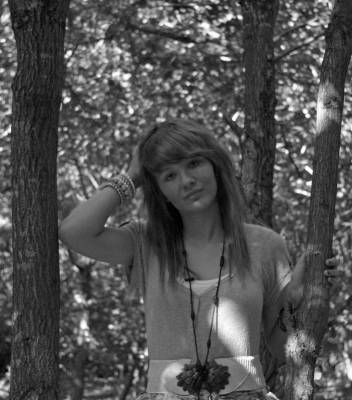