The Panasonic Lumix DMC-G3 is a digital mirrorless interchangeable lens camera adhering to the joint Olympus and Panasonic Micro Four Thirds System (MFT) system design standard. The Panasonic Lumix DMC-G3 is the eighth Panasonic MFT camera introduced under the standard and the thirteenth model MFT camera introduced by either Olympus or Panasonic, as of the G3 product announcement date.
The G3 includes full HD video recording capability in AVCHD format in accordance with the MFT system design standard. The G3 is not the successor to the Panasonic Lumix DMC-G2 but is sold alongside it, placing the G2 in the entry-level position that the now-discontinued G10 once occupied. The G series cameras are designed primarily for users interested in still photography, with the more expensive GH series geared towards users who are interested in greater video functionality. Significantly, the G3 design departs from previous G-series designs with a smaller size, new sensor design and increased processing power.
Physically, the G3 approximates the size of the small Panasonic Lumix DMC-GF2, but includes an electronic viewfinder (EVF) and an articulated, touch control-enabled LCD panel. This made the G3, upon its introduction, the smallest available MFT camera with a built-in EVF, 25% smaller than the G2. The G3's smaller physical size limits the space available for manual control buttons and dials, with many functions now controllable through the articulated 3-inch (76 mm) LCD touch panel on the camera back.
The G3 has a 16.7 megapixel sensor derived from the one in the top-of-the-line Panasonic Lumix DMC-GH2. This is an improvement over the previous 12.1 megapixel four thirds sensors used by other Olympus and Panasonic MFT cameras, with the exception of the unique multi-aspect sensors used on the Panasonic Lumix DMC-GH1 and GH2 hybrid video/still MFT cameras.
The G3 has faster Auto focus speed than most previous Panasonic MFT cameras. Panasonic claims that it possesses a revised JPEG engine which reputedly renders more pleasing colours (e.g., skin tones), with higher image quality and lower noise at higher ISO than any of the previous Panasonic cameras, with the possible exception of the GH2. However, some reviewers have criticised the quality of the G3s JPEG files.At the center top of the G3 there are weak built-in pop up flash with GN10.5 at ISO160 (GN8.3 at ISO100), hot shoe and stereo microphone (G2 still monoaural). The G3 lacks the external microphone input that the older G2 does.
The G3 was announced in May 2011, and started shipping in June 2011. Available colors, depending on market, were black, chocolate brown, red and white. In the United States, the suggested MSRP for the camera and 14-42mm kit lens was US$700.00 and GBP628.99 in the United Kingdom
Purchase a Dmc-g3


The text above came from the DMC-G3 article on Wikipedia, licensed under the CC-BY-SA license.
MCM are in no way affiliated or endorsed by anyone associated with this topic.


Images taken by the Dmc-g3 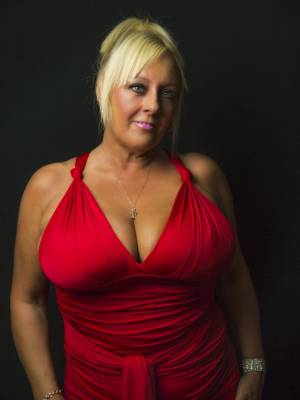 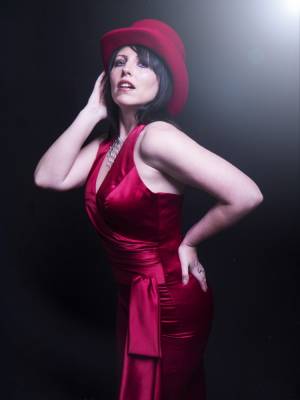 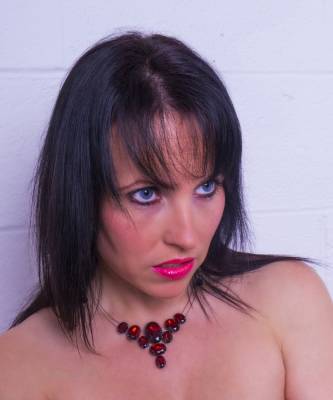 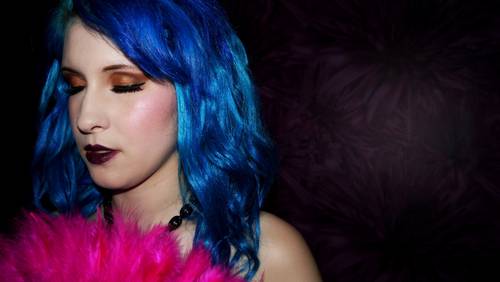 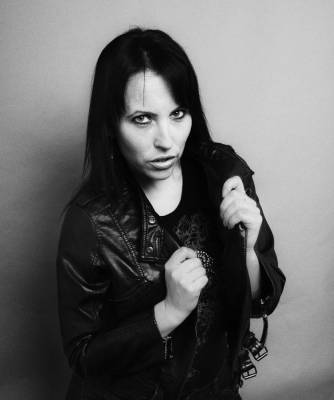