The Olympus E-20 (available under the names E-20N and E-20P, depending on whether it had NTSC or PAL video output, respectively) is a 5-megapixel non-interchangeable lens DSLR manufactured by Olympus Corporation of Japan, as a successor to its E-10 model. It also has a fixed lens and a beam splitting prism instead of a moving mirror. It has easy dial keys for choices of pictures, videos, and more. It was announced on September 13, 2001.
Purchase a E-20,e-20n,e-20p


The text above came from the E-20,E-20N,E-20P article on Wikipedia, licensed under the CC-BY-SA license.
MCM are in no way affiliated or endorsed by anyone associated with this topic. 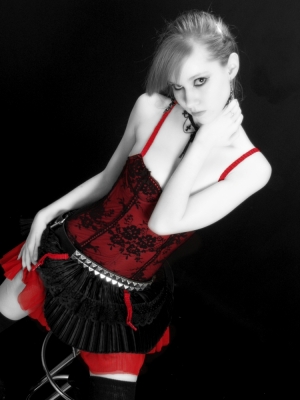