About the Nikon D4

The Nikon D4 is a 16.2-megapixel professional-grade full frame (35mm) digital single-lens reflex camera (DSLR) announced by Nikon Corporation on 6 January 2012. It succeeds the Nikon D3S and introduces a number of improvements including a 16.2 megapixel sensor, improved auto-focus and metering sensors and the ability to shoot at an extended ISO speed of 204,800. The camera was released in February 2012 at a recommended retail price of $5999.95. It is the first camera to use the new XQD memory cards. It was replaced by the Nikon D4S as Nikon's flagship camera.
The Nikon D4 is aimed at sports and action photographers and photojournalists. With a continuous shooting rate of 10fps, a 20-second burst would yield 200 full-resolution images with full metering and autofocus for each frame. If exposure and focus are locked, the shooting rate can be increased to 11fps.
Purchase a Nikon D4


The text above came from the NIKON D4 article on Wikipedia, licensed under the CC-BY-SA license.
MCM are in no way affiliated or endorsed by anyone associated with this topic.


Images taken by the Nikon D4 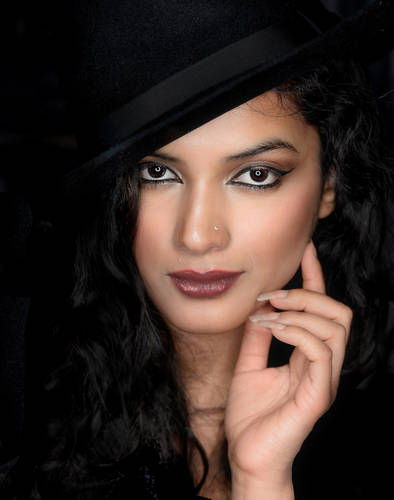 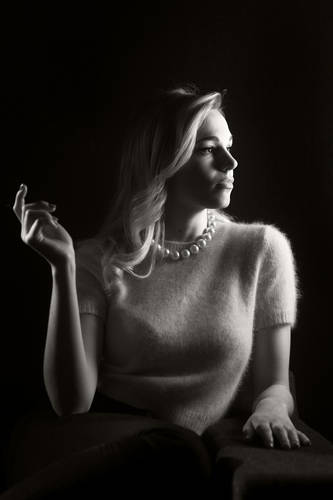 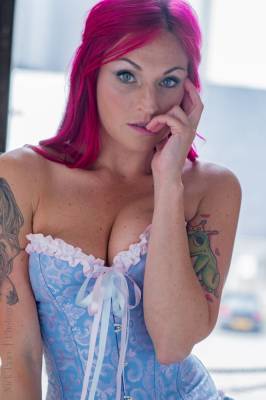 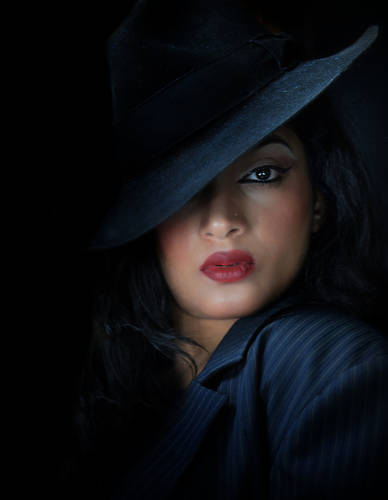 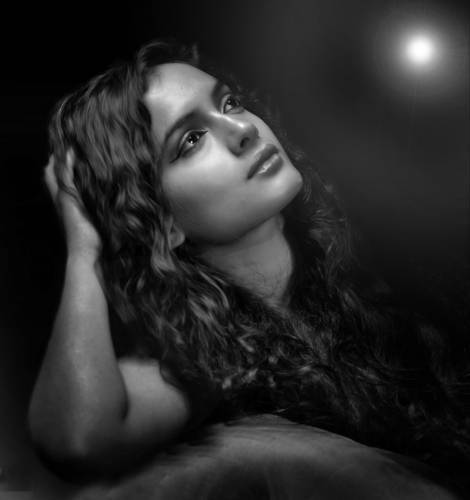 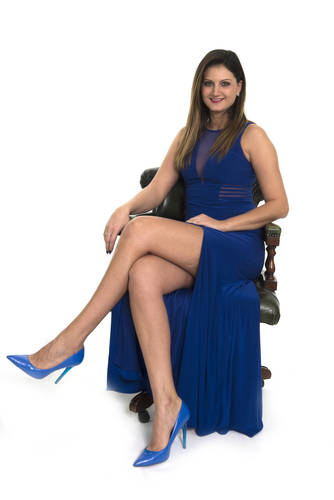