About the Nikon D1x

The Nikon D1 is a digital single-lens reflex camera (DSLR) made by Nikon Corporation introduced on June 15, 1999. It featured a 2.7-megapixel image sensor, 4.5-frames-per-second continuous shooting, and accepted the full range of Nikon F-mount lenses. The camera body strongly resembled the F5 and had the same general layout of controls, allowing users of Nikon film SLR cameras to quickly become proficient in using the camera. Autofocus speed on the D1 series bodies is extremely fast, even with "screw-driven" AF lenses.
Although Nikon and other manufacturers had produced digital SLR cameras for several years prior, the D1 was the first professional digital SLR that displaced Kodak's then-undisputed reign over the professional market.Unusual for a DSLR, the D1 uses the NTSC color space instead of the conventional sRGB or Adobe RGB color spaces. The resulting color on the D1 can be a bit unorthodox, but methods of correcting and/or compensating for the color problem are readily available.
Purchase a Nikon D1x


The text above came from the NIKON D1X article on Wikipedia, licensed under the CC-BY-SA license.
MCM are in no way affiliated or endorsed by anyone associated with this topic.


Images taken by the Nikon D1x 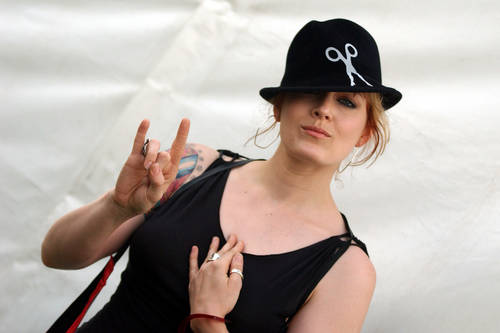 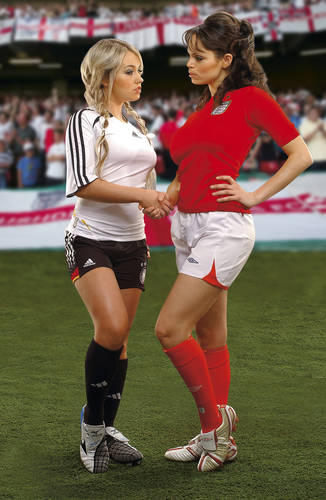 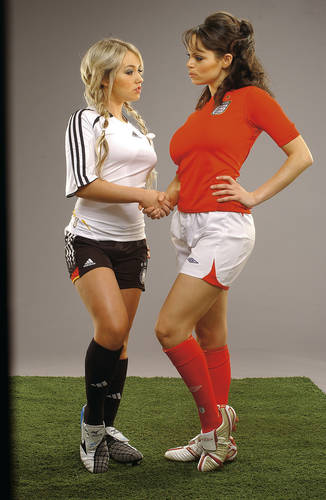 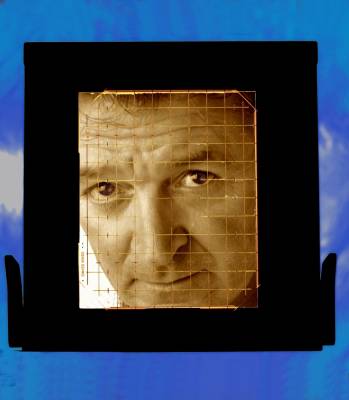 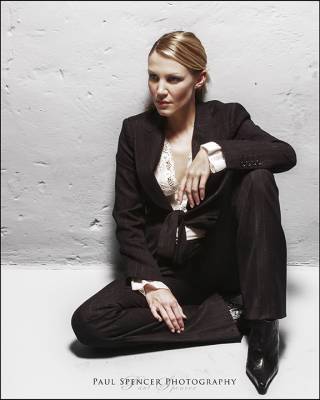 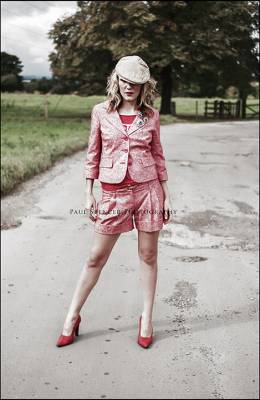 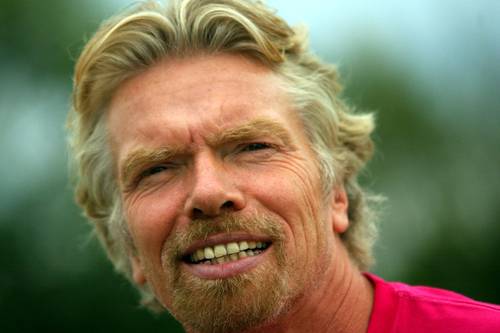 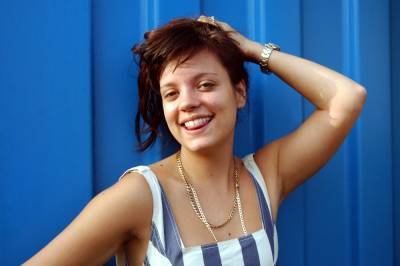