The Nikon D800 is a 36.3-megapixel professional-grade full-frame digital single-lens reflex camera produced by Nikon Corporation. It was given a Gold Award by Digital Photography Review.It was officially announced on February 7, 2012 and went on sale in late March 2012 for the suggested retail price of $2999.95 in the U.S., £2399 in the UK, and €2892 in the Eurozone. Shortly after the camera went on sale, Nikon's UK subsidiary increased the price of the D800 in that market by £200 to £2599, saying that the original price was due to an "internal systems error". However, Nikon honored the original price for all pre-orders placed before March 24, and added that no price changes would be made in other markets.The successor is the Nikon D810 – announced June 26, 2014.
Purchase a D800


The text above came from the D800 article on Wikipedia, licensed under the CC-BY-SA license.
MCM are in no way affiliated or endorsed by anyone associated with this topic. 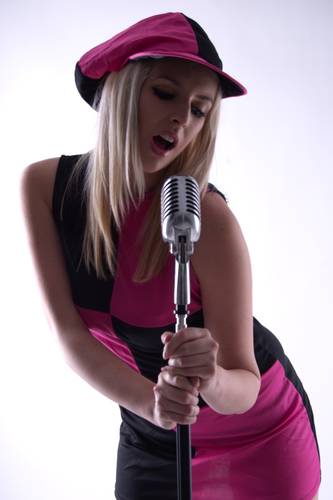 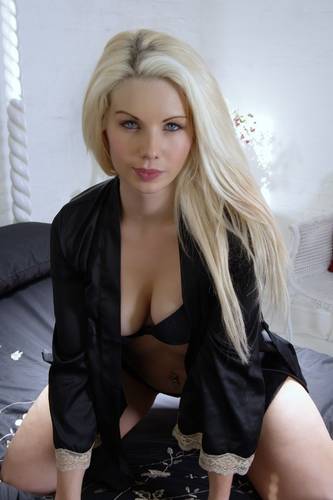