The Nikon D300S is a 12.3-megapixel DX format digital single-lens reflex camera (DSLR) announced by Nikon on 30 July 2009. It replaced the D300 as Nikon's flagship DX format DSLR adding HD video recording (with autofocus). It has some similarities to the Nikon D700, with the same resolution, but has a smaller, higher-density sensor. The D300s was superseded by the Nikon D500, announced on January 5, 2016.
Purchase a D300s


The text above came from the D300S article on Wikipedia, licensed under the CC-BY-SA license.
MCM are in no way affiliated or endorsed by anyone associated with this topic. 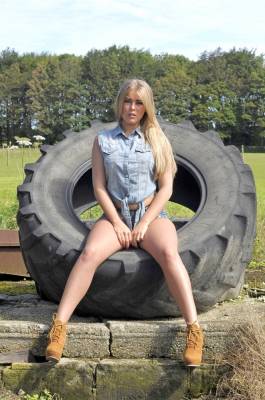