The Microsoft Lumia 640 and Microsoft Lumia 640 XL are Windows Phone smartphones developed by Microsoft Mobile. Both phones were announced on March 2, 2015, and are the successors to the Nokia Lumia 630 series and the Lumia 1320, respectively. The phones are primarily aimed at developing markets, although they are also available in developed markets as lower-cost options compared to other phones in their classes. The two devices became available in the US and most other markets in June 2015.On February 15, 2016, Microsoft announced the Lumia 650, the Lumia 640 successor, with improvements like device encryption, an AMOLED display, and 16 GB of flash storage.On October 18, 2017, Microsoft confirmed that the phone will not receive more major Windows updates, but it will still get security updates and cumulative updates until the Windows 10 support lifecycle runs out.
Purchase a Lumia 640 Lte


The text above came from the Lumia 640 LTE article on Wikipedia, licensed under the CC-BY-SA license.
MCM are in no way affiliated or endorsed by anyone associated with this topic.


Images taken by the Lumia 640 Lte 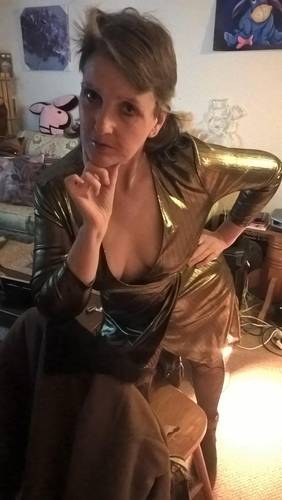