The Huawei P9 is a high-end Android smartphone produced by Huawei. It was released in April 2016 in London.
It is the successor to the Huawei P8 and maintains almost the same design but now has a dual camera setup in the back co-engineered with Leica along with a fingerprint sensor. The Huawei P9 has a 5.2-inch Full HD IPS-NEO LCD display and runs on Android 6.0 Marshmallow OS.
Co-engineered with Leica Camera AG, the device includes dual rear cameras—one to capture the view in the monochrome, the other to capture the colours. The pictures then get stitched together to create the final images with better colours and depth.
The device was released in India on 17 August 2016 at the price of Rs. 39,999.The Huawei P9 Lite has 2/3 GB RAM and storage of 16 GB and one cards of memory
Purchase a Eva-l09


The text above came from the EVA-L09 article on Wikipedia, licensed under the CC-BY-SA license.
MCM are in no way affiliated or endorsed by anyone associated with this topic.


Images taken by the Eva-l09 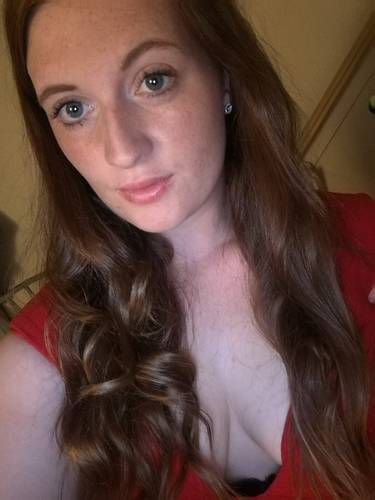 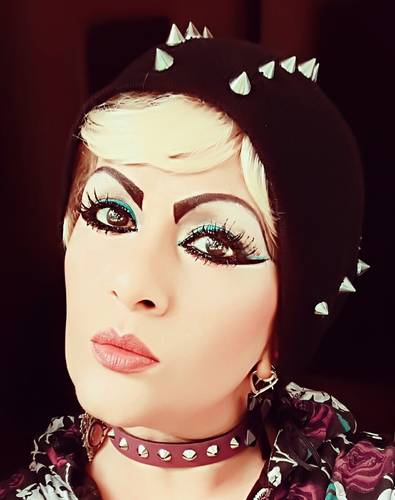