About the Htc Wildfire

The HTC Wildfire is a smartphone developed by the HTC Corporation, that was announced on 17 May 2010 and released in Europe in June of the same year. It is powered by a 528 MHz Qualcomm processor and runs the Android operating system, version 2.2. It includes an TFT LCD capacitive touchscreen and a 5-megapixel camera. It has been described as a "Mini HTC Desire", and is perceived to be a follow-up model to the previous year's Tattoo.
Purchase a Htc Wildfire


The text above came from the HTC Wildfire article on Wikipedia, licensed under the CC-BY-SA license.
MCM are in no way affiliated or endorsed by anyone associated with this topic.


Images taken by the Htc Wildfire 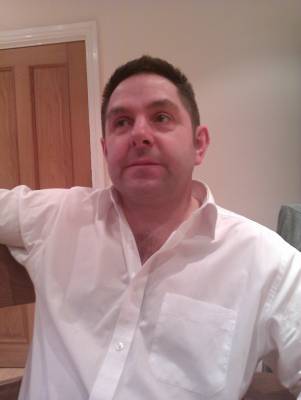