The Fujifilm X-T1 is a DSLR-style weather-resistant mirrorless camera announced by Fujifilm on January 28, 2014. It uses the Fujifilm X-mount.
The X-T2 succeeds the X-T1. The new camera was announced on July 7, 2016.
Purchase a X-t1


The text above came from the X-T1 article on Wikipedia, licensed under the CC-BY-SA license.
MCM are in no way affiliated or endorsed by anyone associated with this topic.


Images taken by the X-t1 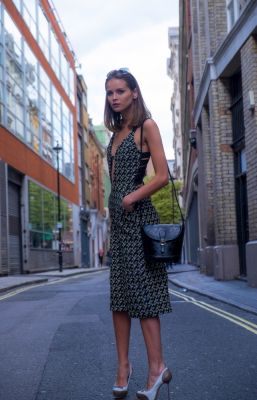 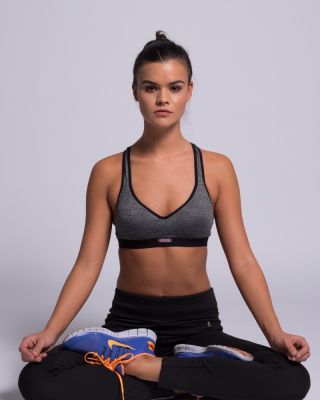 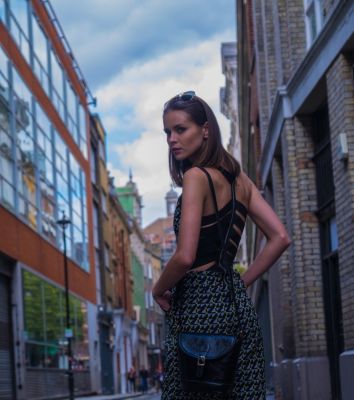