The Fujifilm X-Pro2 is a mirrorless interchangeable-lens digital camera announced in January 2016. It is part of Fujifilm's X-Series of cameras, the successor to the X-Pro1. Sales began on 3 March 2016.The X-Pro2 is the first mirrorless interchangeable-lens camera to have dual SD card slots. Fujifilm made some changes to the layout from the X-Pro1 and added a joystick.
The X-Pro2 jointly won a Camera Grand Prix Japan 2016 Editors Award.
Purchase a X-pro2


The text above came from the X-Pro2 article on Wikipedia, licensed under the CC-BY-SA license.
MCM are in no way affiliated or endorsed by anyone associated with this topic.


Images taken by the X-pro2 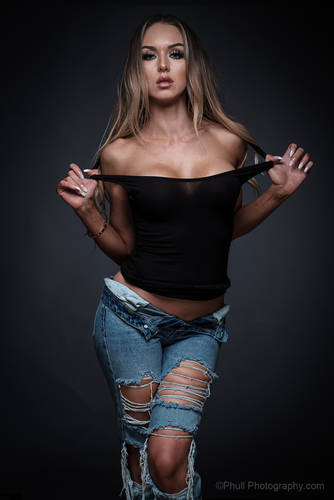 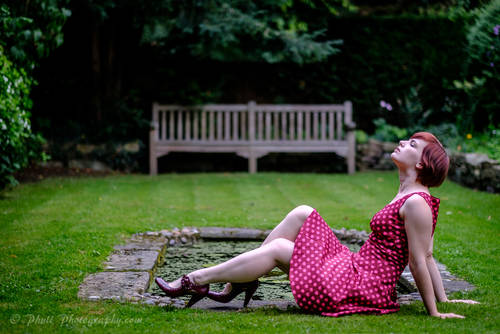