The Canon EOS M100 is a digital mirrorless interchangeable-lens camera first announced by Canon Inc. on August 29, 2017. Canon EOS M100 incorporates the proprietary image processor that allows the camera to capture still images up to 6.1 fps using the fixed focus and 4 fps burst mode. The EOS M100 can be connected to all EF, EF-S and TS-E lenses with an available adapter.
Purchase a Canon Eos M100


The text above came from the Canon EOS M100 article on Wikipedia, licensed under the CC-BY-SA license.
MCM are in no way affiliated or endorsed by anyone associated with this topic. 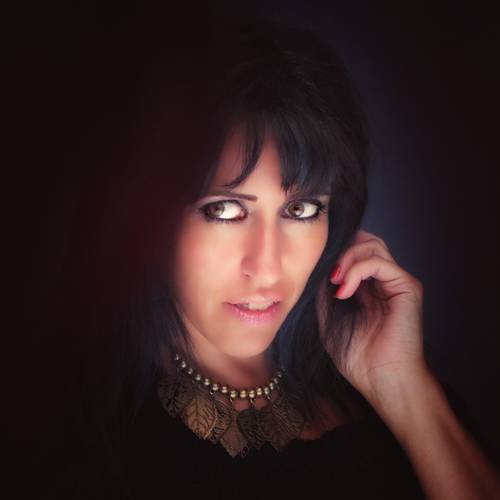 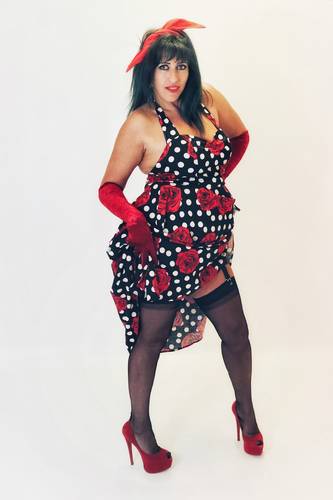 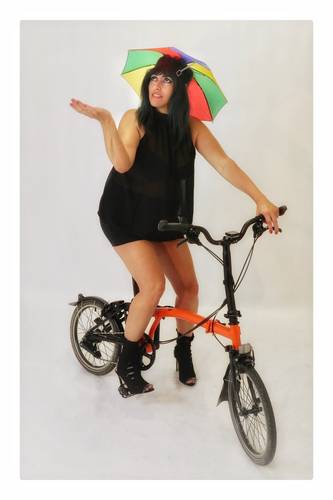