Canon EOS 1000D is a 10.1-megapixel digital single-lens reflex camera announced by Canon on 10th June 2008 and started shipping in mid August 2008. It is known as the EOS Kiss F in Japan and the EOS Rebel XS in the United States and Canada. The 1000D is an entry-level DSLR that has been described as being a step below the 450D.The camera shares a few features with the 450D. It offers Live View shooting, DIGIC III Image Processor, and SDHC media storage. However, it has seven focus points (opposed to nine) and does not have spot light metering. The 1000D is also the second Canon EOS model (after the 450D) to exclusively use SD Card and SDHC memory storage instead of CompactFlash.
Purchase a Canon Eos Digital Rebel Xs


The text above came from the Canon EOS DIGITAL REBEL XS article on Wikipedia, licensed under the CC-BY-SA license.
MCM are in no way affiliated or endorsed by anyone associated with this topic. 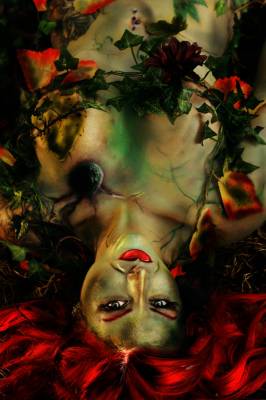 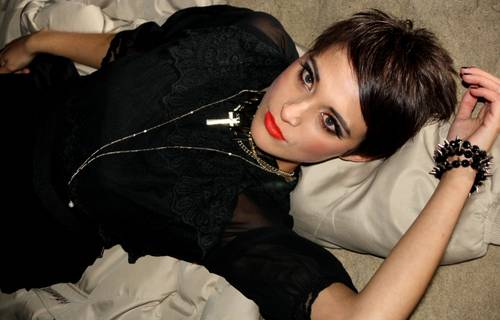 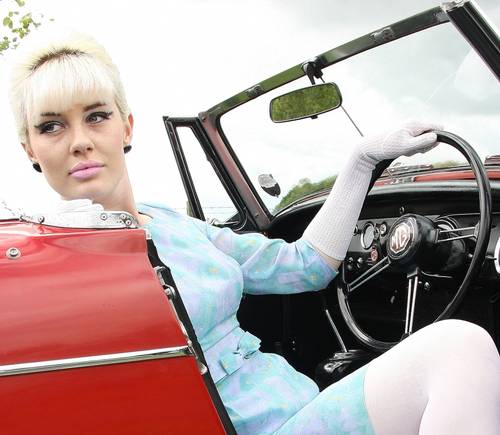 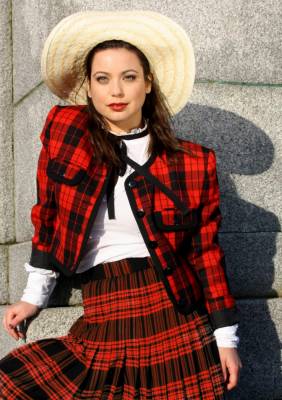 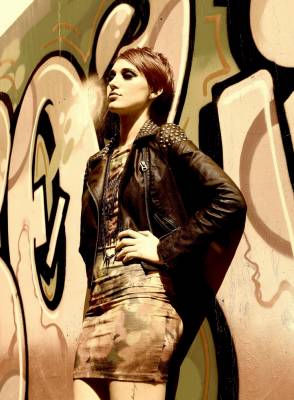 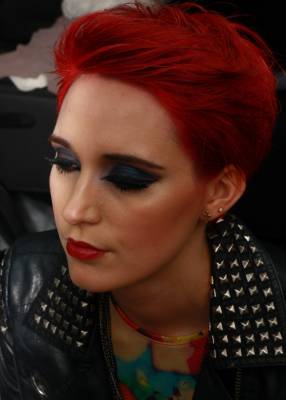 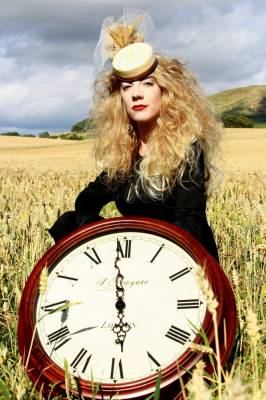 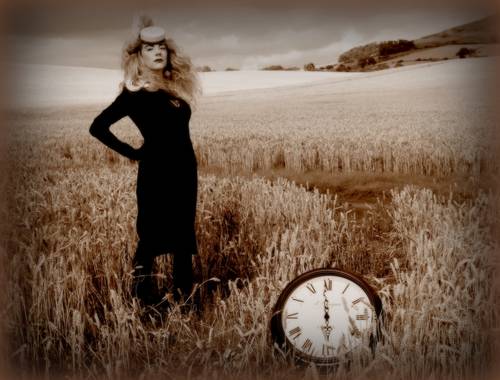 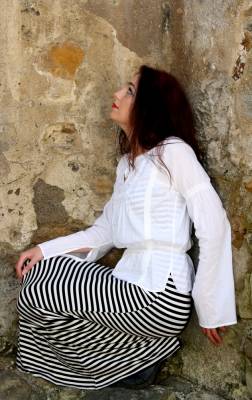 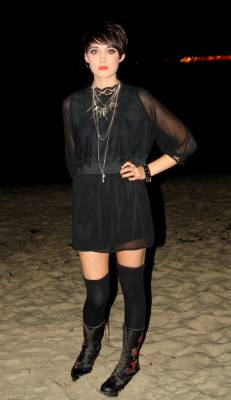 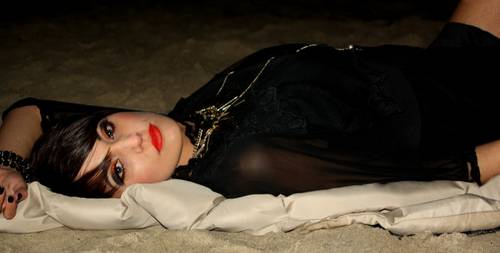 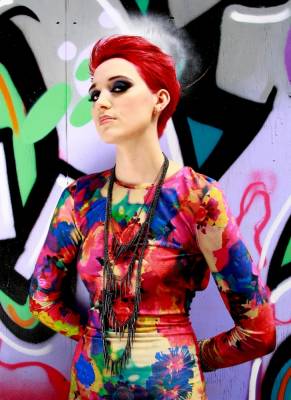