About the Canon Eos D60

The Canon EOS D60 is a discontinued 6.3 megapixel digital single lens reflex (DSLR) camera body, announced by Canon on February 22, 2002. It is part of the Canon EOS range, and accepts Canon EF, TS-E and MP-E lenses, but not Canon's later digital-only EF-S lens range.
The EOS D60 sits in the prosumer (professional-consumer) line of digital SLR cameras. It succeeded the three megapixel EOS D30 and was replaced by the improved, six megapixel EOS 10D. It should not be confused with the Canon EOS 60D, which was announced in 2010, or the Nikon D60 of 2008.
In America, its initial pricing was US$1,999 for the basic body, or US$2,199 including battery, charger, and DC kit.
Purchase a Canon Eos D60


The text above came from the Canon EOS D60 article on Wikipedia, licensed under the CC-BY-SA license.
MCM are in no way affiliated or endorsed by anyone associated with this topic. 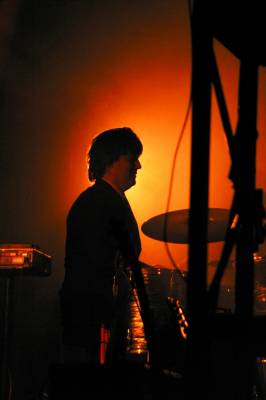 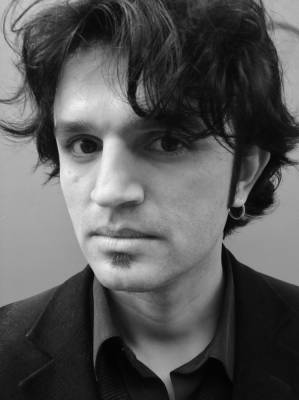