About the Canon Eos-1d

The Canon EOS-1D is a professional digital single-lens reflex camera launched in November 2001 as part of Canon's flagship EOS-1 series. It was the first digital camera in the EOS-1 line, succeeding Canon final flagship film camera, the 1V. It was also the first professional-level digital camera developed and released entirely by Canon, the previous D2000 being a collaborative effort with Kodak. It has a 1.3x crop factor with a CCD image sensor sourced from Panasonic. The camera shares its body design with the Canon EOS-1V 35mm camera (with the additional battery grip attached). It was complemented by the slower, higher-resolution 1Ds in 2002 and succeeded by the 1D Mark II in April 2004.
Purchase a Canon Eos-1d


The text above came from the Canon EOS-1D article on Wikipedia, licensed under the CC-BY-SA license.
MCM are in no way affiliated or endorsed by anyone associated with this topic.


Images taken by the Canon Eos-1d 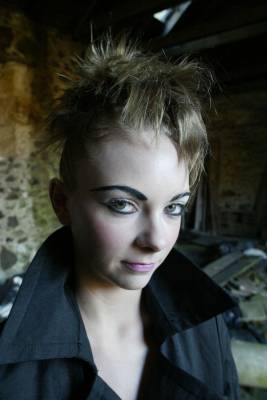