About the Iphone 11 Pro Max

The iPhone 11 Pro and iPhone 11 Pro Max are smartphones designed, developed and marketed by Apple Inc. They are the 13th-generation flagship iPhones, succeeding the iPhone XS and iPhone XS Max, respectively. Apple CEO Tim Cook unveiled the devices alongside a lower-end model, the iPhone 11, on September 10, 2019, at the Steve Jobs Theater at Apple Park. Pre-orders began on September 13, 2019, and the phones went on sale on September 20.Key upgrades over the previous devices include the triple-lens rear camera system and the A13 Bionic chip. The 11 Pro is Apple's first iPhone to feature a "pro" designation, which was previously used only for larger Apple devices, such as the iPad Pro and MacBook Pro, and the first to include an 18 W fast charger and a Lightning to USB-C cable that allows connection to the charger and to current Mac computers, in the box.
Purchase a Iphone 11 Pro Max


The text above came from the IPhone 11 Pro Max article on Wikipedia, licensed under the CC-BY-SA license.
MCM are in no way affiliated or endorsed by anyone associated with this topic. 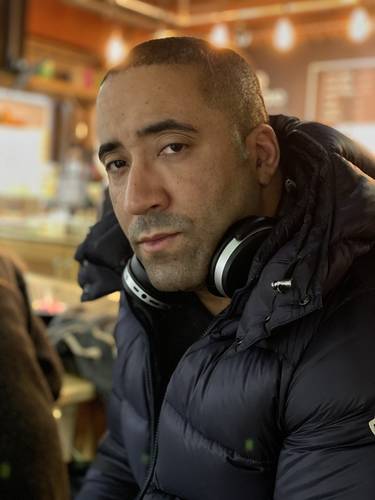