The iPhone is a line of touchscreen-based smartphones, designed and marketed by Apple Inc. It is considered to be one of the most important and innovative inventions of the 21st century. All generations of the iPhone use Apple's iOS mobile operating system software. The first-generation iPhone was released on June 29, 2007. Since then Apple has periodically released new iPhone hardware iterations and updated versions of iOS.
The user interface is built around the device's multi-touch screen, including a virtual keyboard. The iPhone has Wi-Fi and can connect to cellular networks. An iPhone can make calls, take photos, play music, send and receive emails, browse the web, send and receive text messages, record notes, perform mathematical calculations, and receive visual voicemail. Shooting video also became a standard feature with the iPhone 3GS. Other functionality, such as video games, reference works, and social networking, can be enabled by downloading mobile apps. As of January 2017, Apple's App Store contained more than 2.2 million applications available for the iPhone.
Apple has released thirteen generations of iPhone models, each accompanied by one of the thirteen major releases of the iOS operating system. The first-generation iPhone was a GSM phone and established design precedents, such as a placement of certain buttons that has persisted throughout all releases to date. The first iPhone also set a screen size that was maintained for the next four iterations. The iPhone 3G added 3G network support and was followed by the iPhone 3GS with improved hardware, the iPhone 4 with a metal chassis, higher display resolution, and front-facing camera, and the iPhone 4S with improved hardware and the voice assistant Siri. The iPhone 5 featured a taller, 4 inches (100 mm) display, 4G support, and Apple's newly introduced Lightning connector. The iPhone 5S has an improved hardware and a fingerprint reader (marketed as Touch ID). The lower-cost iPhone 5C is a version of the 5 with a plastic body, instead of metal one, and was also available in many colors. They were followed by the larger iPhone 6 and iPhone 6 Plus, with models featuring 4.7-and-5.5-inch (120 and 140 mm) displays. The iPhone 6S and iPhone 6S Plus featured hardware upgrades and support for pressure-sensitive touch inputs, as well as the first-generation iPhone SE—which featured hardware from the 6S but the smaller form factor of the 5S. The iPhone 7 and iPhone 7 Plus add water resistance, improved system, and graphics performance, a new rear dual-camera setup on the Plus model, and new color options, while removing the 3.5 mm headphone jack found on previous models. The iPhone 8 and iPhone 8 Plus has a glass back and an improved screen and camera. The iPhone X was released alongside the iPhone 8 and iPhone 8 Plus, with its highlights being a near bezel-less design, an OLED display at 5.8 inches (150 mm), an improved camera, and a new facial recognition system, named Face ID, but having no home button, and therefore, no Touch ID. The iPhone XS and XS Max feature updated hardware, improved dual cameras, improved water resistance, and Dual-SIM support; the latter model also features the series' biggest display as of 2018 at 6.5 inches (170 mm). The iPhone XR has the similar design to the iPhone X, but it has an LCD display at 6.1 inches (150 mm), and starts at a lower price. The iPhone 11 added a second camera at the back, updated glass back, and improved hardware. The iPhone 11 Pro and iPhone 11 Pro Max feature a frosted glass back design, a triple lens camera setup with camera improvements, improved performance, and increased battery capacity. The second-generation iPhone SE is a successor to both the original iPhone SE and the iPhone 8, featuring hardware from the 11 and 11 Pro in a design nearly identical to the iPhone 8.
The first-generation iPhone was described as "revolutionary" and a "game-changer" for the mobile phone industry. Subsequent iterations of the iPhone have also garnered praise. The iPhone is one of the most widely used smartphones in the world, and its success has been credited with helping Apple become one of the world's most valuable publicly traded companies.
As of November 1, 2018, more than 2.2 billion iPhones had been sold.
Purchase a Iphone


The text above came from the IPhone article on Wikipedia, licensed under the CC-BY-SA license.
MCM are in no way affiliated or endorsed by anyone associated with this topic.


Images taken by the Iphone 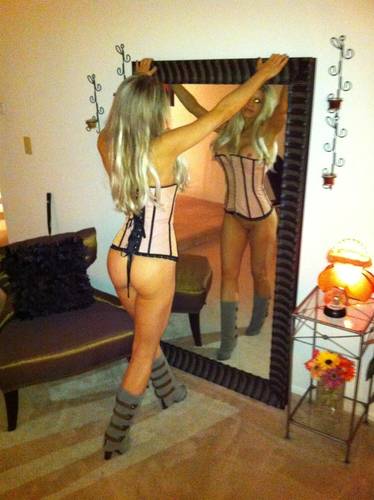 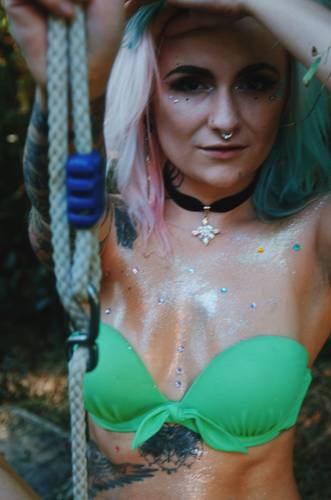 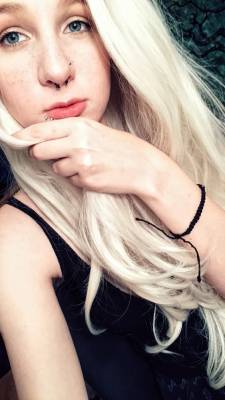 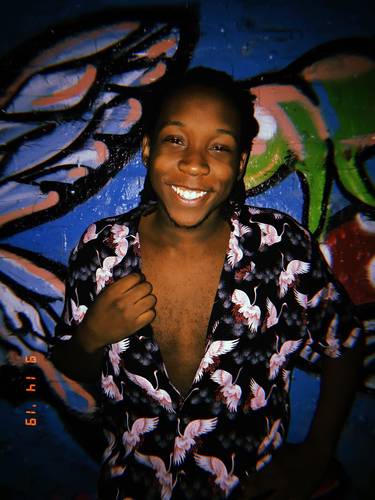 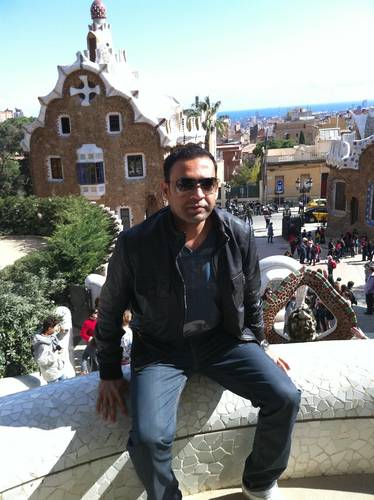 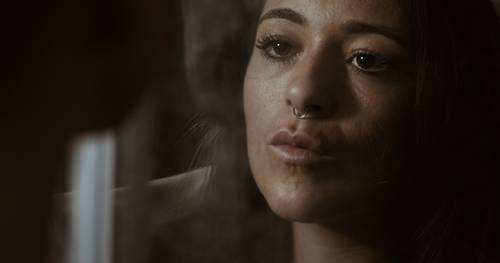 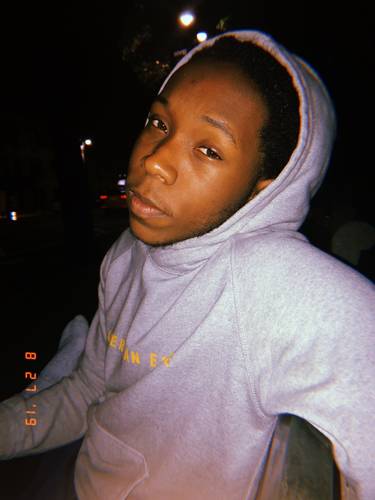