About the Ipad Mini 2

The iPad Mini 2 was discontinued on March 21, 2017, following the press announcement of a new, lower cost iPad, which replaces the iPad Air 2.
The iPad Mini 2 is the first iPad Mini to support six major versions of iOS, from iOS 7 through iOS 12.
Purchase a Ipad Mini 2


The text above came from the IPad mini 2 article on Wikipedia, licensed under the CC-BY-SA license.
MCM are in no way affiliated or endorsed by anyone associated with this topic.


Images taken by the Ipad Mini 2 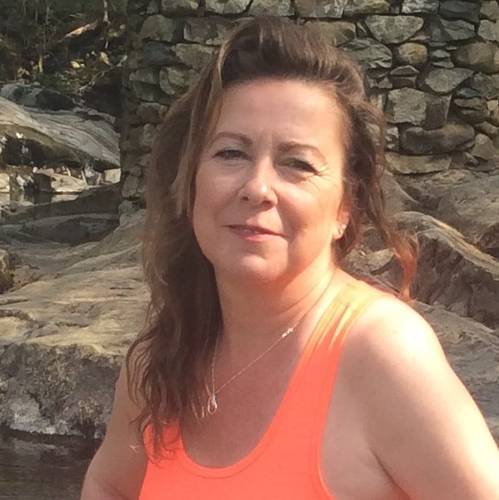 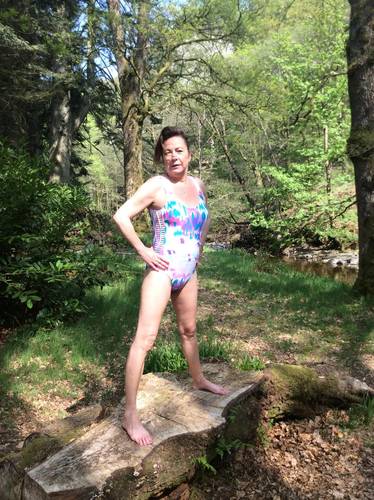