About the Ipad Air

The iPad Air is the first-generation iPad Air tablet computer designed, developed, and marketed by Apple Inc. It was announced on October 22, 2013, and was released on November 1, 2013. The iPad Air features a thinner design with similarities to the contemporaneous iPad Mini 2 with the same 64-bit Apple A7 processor with the M7 coprocessor. It was then discontinued with the launch of the 9.7-inch iPad Pro on March 21, 2016.
Operating system support for the iPad Air is limited to iOS 12; it does not support the iPadOS operating system announced in 2019. Its successor, the iPad Air 2, was announced on October 16, 2014, and was sold until its discontinuation on March 21, 2017. The "iPad Air" name was brought back with the announcement of the third-generation iPad Air on March 18, 2019.
Purchase a Ipad Air


The text above came from the IPad Air article on Wikipedia, licensed under the CC-BY-SA license.
MCM are in no way affiliated or endorsed by anyone associated with this topic.


Images taken by the Ipad Air 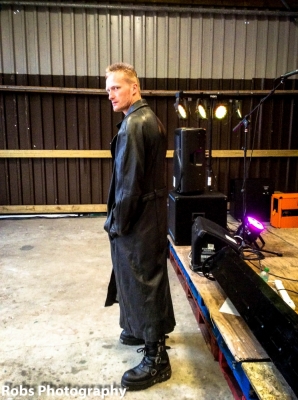